This AJEE Issue 2 (3) contains research articles related to current topical reforms in the judiciary and procedural legislation development in Ukraine and Poland, prepared by academics and practitioners. The main goal of these reforms directs to increasing the level of trust to justice, as well as to ensure the efficiency and effectiveness in litigation.

Therefore, this Issue starts with a prominent essay written by Grzegorz Borkowski and Olga Sovgiria, dedicated to various problems of judicial independence ensuring during recent reforms in Poland and in Ukraine in the context of respective international and European standards.

The next article is related to the interaction of the EU legislation and national procedural legislation of the Member-State, in particular, European small claims procedure and Polish civil procedure, prepared by Joanna May and Malgorzata Malczyk.

European Civil Procedure undoubtedly is a significant and fast-developing area of procedural law due to unique possibilities of cross border litigation for all the claimants in all of the EU Member-States courts according to the same procedure. Nevertheless, partly the procedural issues of national legislation play an important role in access to genuine European justice.

Procedural law seems quite formal for participants due to all rules and requirements to documents, will it violate the right to court and access to justice for humans? Agnieszka Golab has answered this question and shared her studying results concerning the inadmissibility of civil proceedings and the so-called absolute procedural prerequisites (Germ. Prozessvoraussetzungen).

The problem of the counteraction to miscarriage of justice in Ukraine is raised in the essay written by Mykhaylo Shepitko. The author highlighted this problem in three ways: from criminal law, criminal procedure and criminalistics`s area sides.

On behalf of the Editorial and Advisory Boards of the Journal, I would like to share our latest achievements, recognized by the well-known databases and the directory: our Journal has been included in the Directory of Open Access Journals (DOAJ), indexed in ERIH Plus and listed in Hein Online.

This surely happened due to the fruitful cooperation of our team and all our prominent authors and reviewers, who help us to develop. We sincerely hope, that this news inspires all of us greatly and we will continue to work diligently!

Current Judicial Reform in Ukraine and in Poland:

Constitutional and European Legal Aspect in the Context of Independent Judiciary

in the System of Polish Separate Proceedings

and the Notion of Private and Public Interest 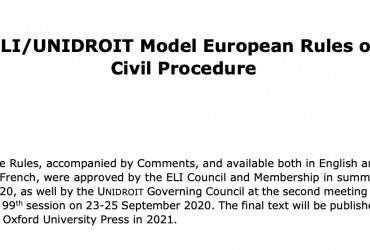 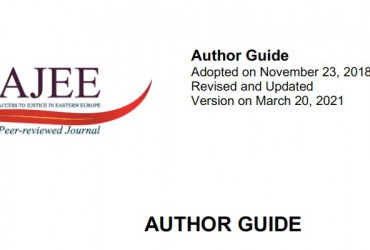 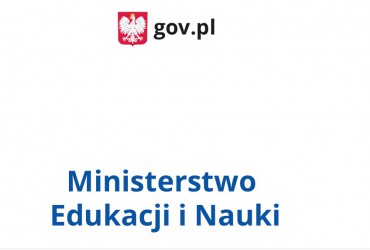 AJEE warmly invites submitting proposals for a special topic to be published in the upcoming year’s issues. The main focus of the proposal should cover the ELI Model Rules and various aspects of its further adaptation in the national and European law.

To the attention of the authors