Since the Revolution of Dignity in 2014, Ukraine has been carrying out revision and bringing to conformity with international standards of legislation in terms of judicial system and legal procedure. On 2 June, 2016 the law amending the Constitution of Ukraine in the part of justice, as well as the Law of Ukraine ‘On Judicial System and Status of Judges’ was adopted. On 13 July, 2017 a new Law of Ukraine ‘On the Constitutional Court of Ukraine’ was adopted. In the middle of December 2017, the election to the Supreme Court finished and its new composition was formed, at the same time the revision of all procedural codes took place. However, one on the main problems of the judiciary in Ukraine has been the problem of the judicial independence as a whole and in the part of independence of judges. The subject of this research is the question of judicial independence in the context of respective international standards.

Similarly, the aim of part of the paper about the judicial system of Poland is to show the legislative changes regarding the judiciary which took place in Poland recently, i.e. within the last 3 years. As the ongoing changes of functioning, competence and organization of the Constitutional Tribunal, common courts, the Supreme Court and the National Council of Judiciary have been observed and commented upon by various European institutions, they will be shown in relation to the common European standards regarding the judicial independence presented in opinions and reports of Venice Commission, European Network of Councils of Judiciary and Consultative Council of European Judges.

Grzegorz Borkowski, Doctor of Law, Judge seconded to the Regional Court Warszawa-Praga, former Head of Office of the National Council of Judiciary (Poland) 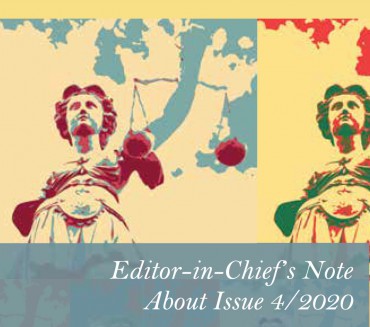 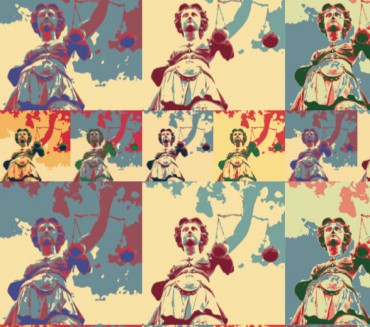 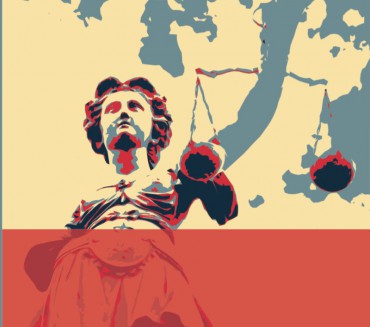 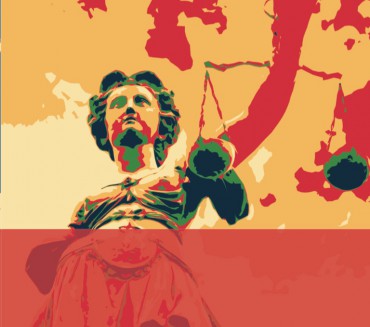