The Ukrainian Judiciary under 21st-Century Challenges

Summary: 1. Introduction. – 2. Judiciary Regulation in Ukraine and the Theoretical Dogmas. – 3. Two Views on the ‘Court’ Concept and Their Implementation in Ukraine. – 4. The 2016 Judiciary Reform in Ukraine in the Light of the EU Ukraine Association Agreement. – 4.1. The System of Courts. – 4.2. Status of Judges. – 4.3. Related Institutions of the Judiciary. – 5. Ukraine and International Courts’ Jurisdiction: A Challenge to National Sovereignty? – 6. Ukrainian Justice under Internal Separatist Terror and External Military Aggression. – 7. The Global COVID-19 Pandemic as a New Challenge to Ukraine’s Justice. – 8. Concluding Remarks.

Thirty years after the declaration of its independence, Ukraine, unfortunately, has not yet managed to modernize its legal system to a level of proper efficiency. This is largely due to the dichotomy of the previous international strategy of our state between the two vectors of development, the old eastern and the new western one, which actually retarded the movement forward. The contradiction between these views on the prospects of Ukraine’s development of the younger generation and the generation that continued to carry the memory of its historical past, was no less significant. Corruption is deeply rooted in the system of public administration and was purposefully supported by internal and external opponents of Ukraine’s independence and overcoming these relics is a fundamental task in asserting sovereignty.

Remnants of the post-Soviet legal doctrine, which preserve the defining categories of judicial law in an ossified form, such as ‘court’, ‘judiciary’, ‘justice’, have become a serious obstacle to the formation of the new state and its legal system. This significantly limits the ability to ensure effective legal regulation of relations connected with the administration of justice in the state.

An overview of the theoretical and normative foundations that underlie the Ukrainian judiciary and the justice system points to obvious gaps and inconsistencies. It is indisputable that the modernization of the legal system of Ukraine, in particular, in the sphere of the organization of the judiciary, requires a renewed scientific vision based on the doctrine of judicial law and which should attempt to combine Ukrainian traditions and the Western European viewpoint. 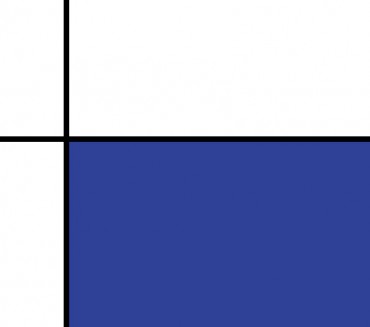 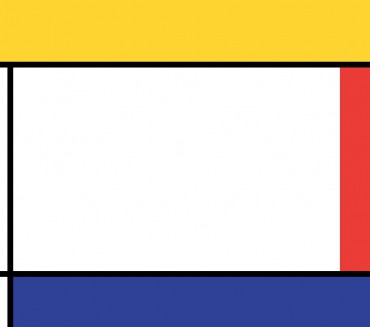 The Legal Regulation of the Use of Natural Healing Resources: The Theory and Practice of Disputes Resolution 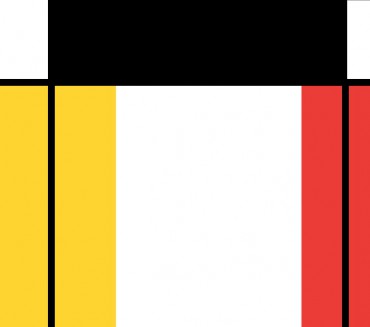 Some Issues of Constitutional Justice in Ukraine 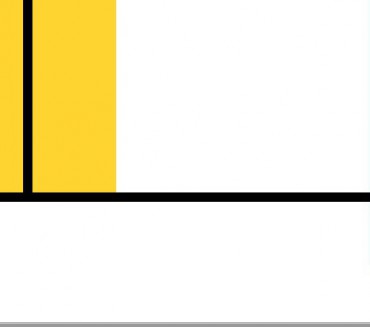 Access to Justice for the Protection of Environmental Rights in Ukraine 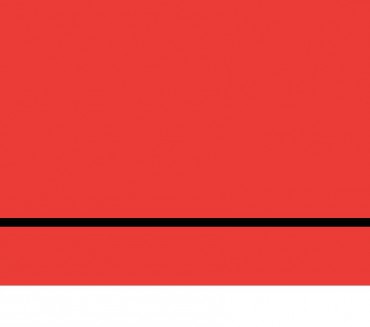