Mandatory Mediation before Litigation in Civil and Commercial Matters: A European Perspective

Nowhere in Europe are disputants forced to settle their civil or commercial disputes by way of mediation or any other form of alternative dispute resolution. Settlement is also completely voluntary in light of the fundamental right of access to court of Art. 6 of the European Convention of Human Rights. This does not, however,  mean that potential disputants may not be requested to attempt to settle their case before going to court, for example, by way of mediation, especially if strict time limits are observed for such procedure. In some European jurisdictions, attempting mediation or other forms of alternative dispute resolution before court action is initiated is mandatory, at least in certain cases. The present contribution will focus on such preliminary mandatory mediation attempts in a selection of jurisdictions.

Professor of European Legal History and Comparative Civil Procedure, Department of Foundations and Methods of Law, Faculty of Law, Maastricht University, the Netherlands 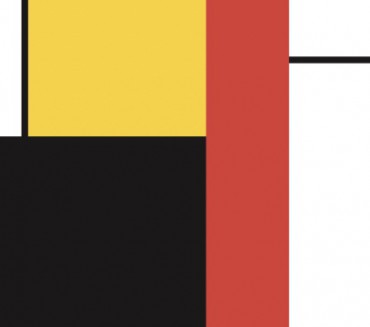 About the Joint Ukrainian-Lithuanian R&D Project ‘Strengthening of Alternative Dispute Resolution in Lithuania and Ukraine: Finding the Cross-Border Solution’ and Its Results for the Period of 2020-2021 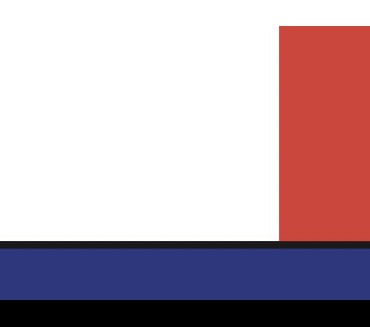 E-evidence and e-court in the context of the Covid-19 pandemic: A study from Ukraine 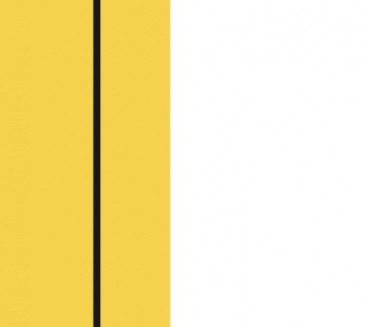 The Protection of the Rights of National Minorities and Indigenous Peoples in Ukraine: Theory and Practice 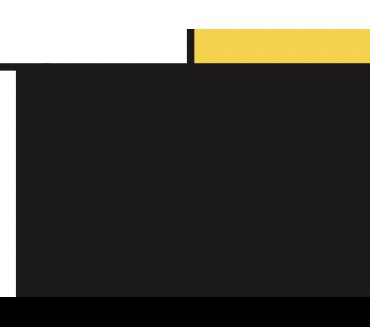 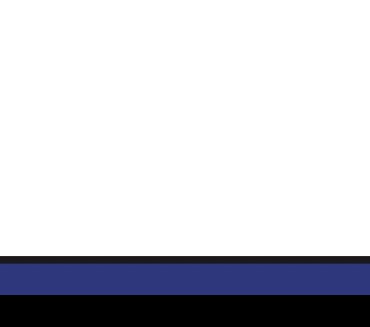 The Validity, Effectiveness, and Enforceability of an Arbitration Agreement: Issues and Solutions