Does Normativity Contribute to the Effective Protection of Rights? Reflections on the Concept of Normativity in the Modern Ukrainian Doctrine of Law

Summary: 1. Introduction: The Concept of Social Norms and Their Role in Modern Society. – 2. Normativity and Due Diligence of the Law: How a Subject Should Act and Why Coercion Is Not Effective. – 3. The Concept of Normativity in Modern Philosophical Writing and Its Significance for the Development of Modern Law and the Effective Protection of Individual Rights. – 4. Conclusions and Reflections on the Further Study of the Essence of Law in Modern Society.

ability for self-organisation. The integration of elements into a balanced system is carried out through their coordinated interactions, resulting in something new, which has a unique integrative quality, provided that this quality was absent before their integration into the system.

At the same time, nowadays, the phenomenon of normativity is studied mostly from traditional positions. A number of well-known works that raise the issue of normativity were written in the middle of the last century under conditions of an ideological monopoly and are unlikely to enrich the modern understanding of the normative nature of law.

Today, in the Ukrainian scholarly literature, because of Soviet remnants, only the formal (positive-empirical) side of normativity is being assessed, which leads to it being replaced by the concept of state coercion. In general, this leads to the spread and dominance of extremely negative phenomena in Ukrainian society, among which the total non-enforcement of court decisions is worth mentioning. The solution to this problem cannot simply be improving coercive measures of the state alone – there must be changes to understanding the rule of law and, in particular, the nature of normativity. The analysis of the method of objectification (formation) of the due diligence of law will significantly contribute to targeting this problem because the latter is not solely derived from the dictates of the state (or the empirical phenomena). However, the key focus is finding the answer to one of the most important questions of jurisprudence and the philosophy of law, namely: ‘Why should a person obey the law?’. Thus, we are highly motivated to initiate a philosophical and legal rethinking of approaches to the normativity of law and the legitimation of state and legal processes. This article is an attempt to target a discussion in this sphere

The authors would like to express their gratitude to the reviewers and editors of the journal for their help and to the English editor, Sarah White.

The authors declare no conflict of interest of relevance to this topic.

The authors contributed equally to the intellectual discussion underlying this article and to the writing and accept responsibility for the content and interpretation. 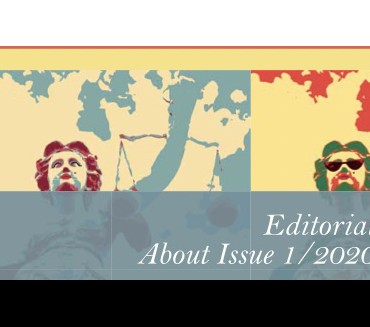 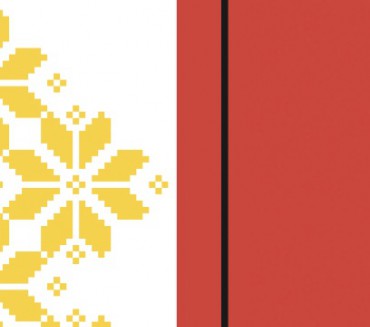 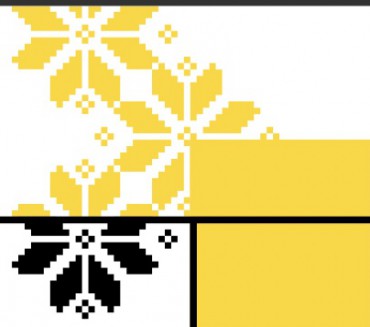 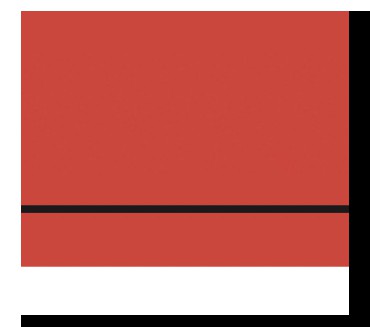